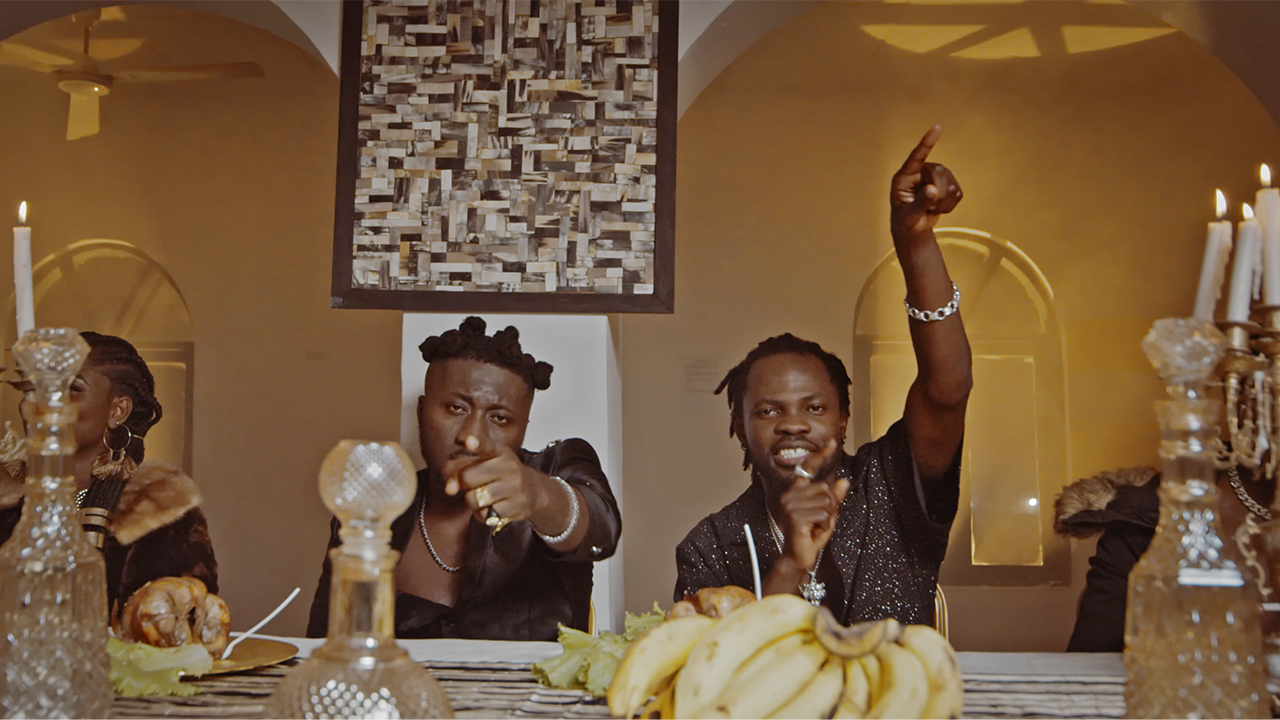 Amerado is out with the official video for his ‘Nyame Dada’ song featuring VGMA Songwriter of the Year, Fameye.
This happens to be the second video released off his debut album G.I.N.A. The first video ‘Grace’ which featured Lasmid has surpassed over 1 Million views on Youtube.
The video was directed and shot in Ghana by Bra Shizzle with excerpts from Zizy Director (UK).
Watch video here:
Tags
Amerado Fameye VIDEOS 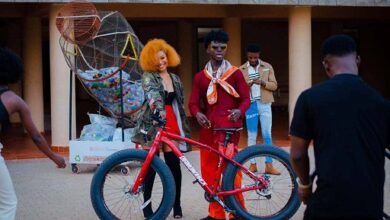 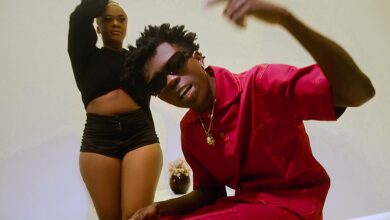 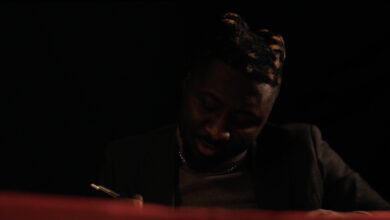 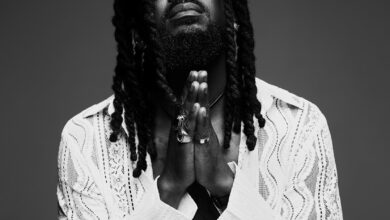