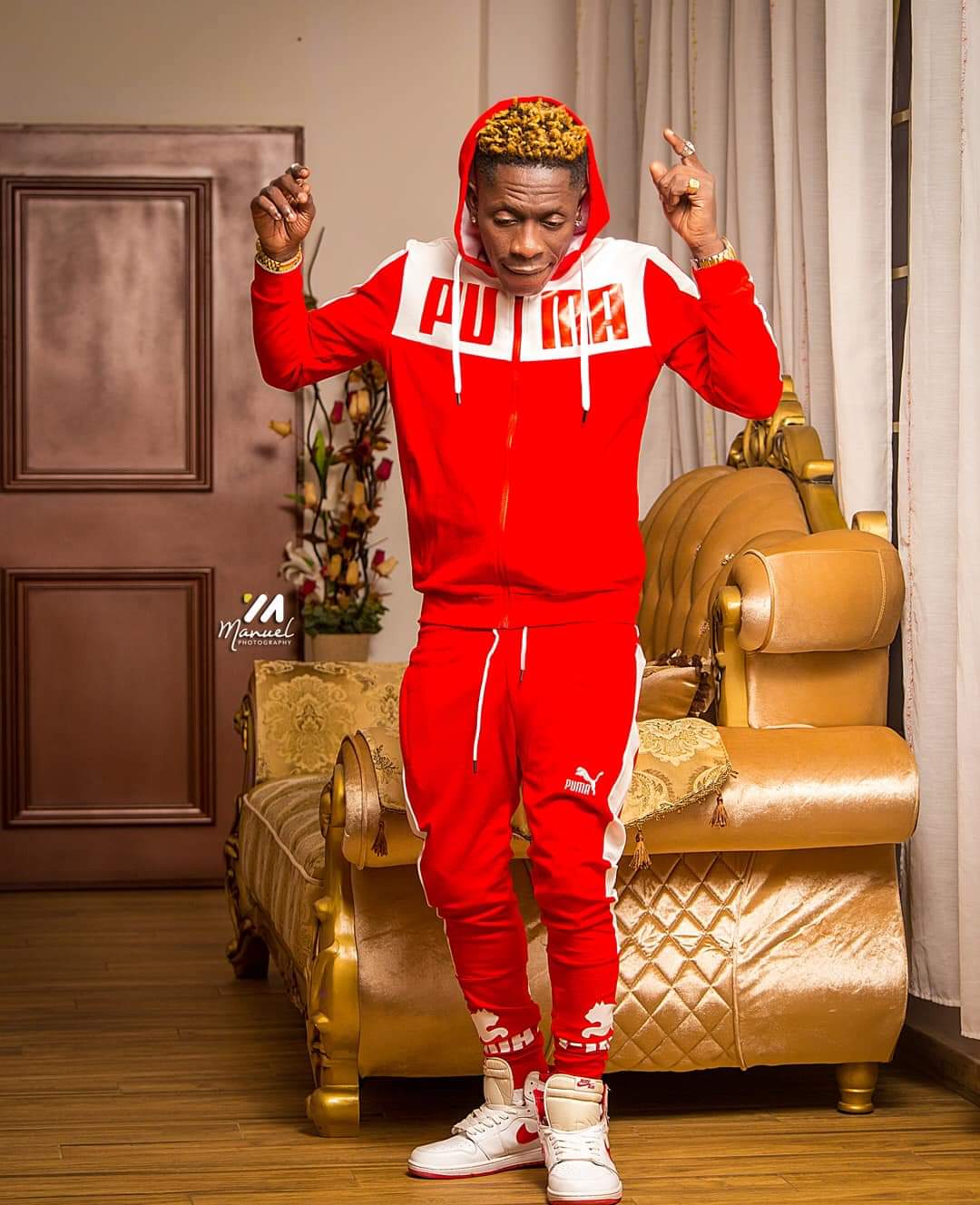 Dancehall genius, Charles Nii Armah Mensah, popularly known as Shatta Wale, has announced his retirement after the release of his upcoming album. The self-acclaimed dancehall king is expected to release his fifth studio album titled Gift of God (GOG). However, as fans await the release of the much-anticipated album the […] 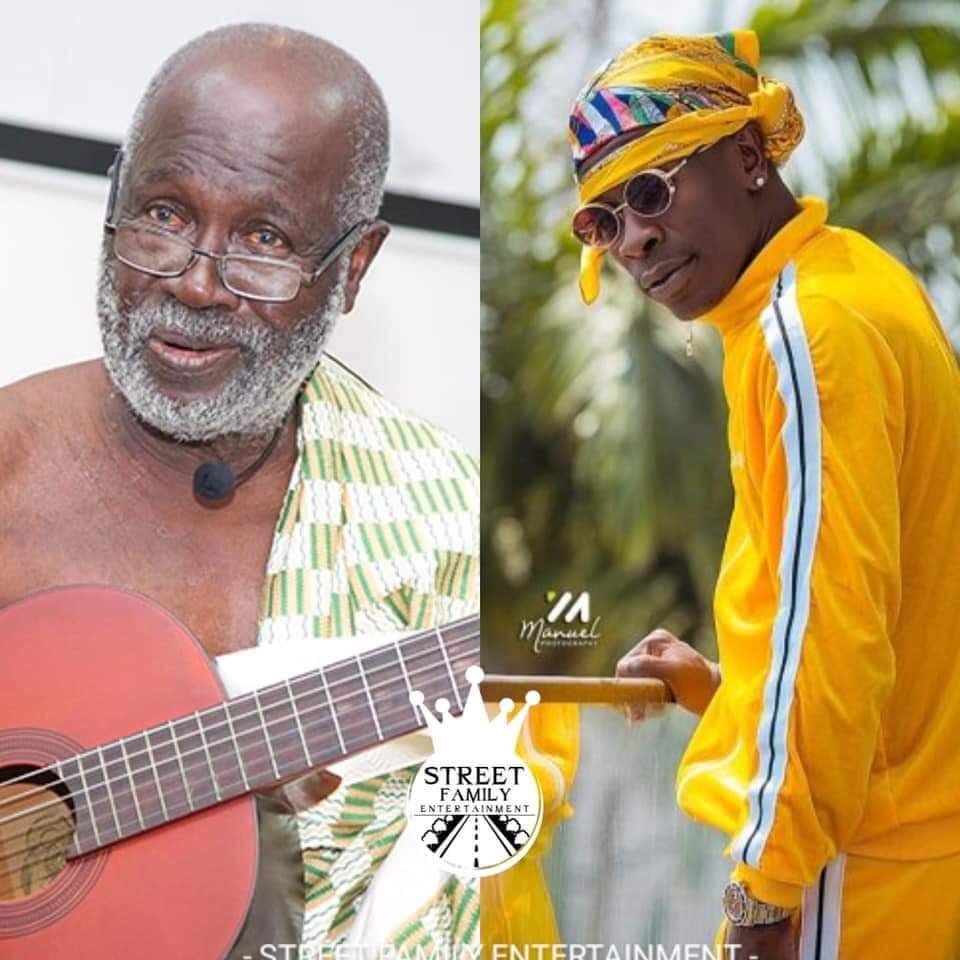 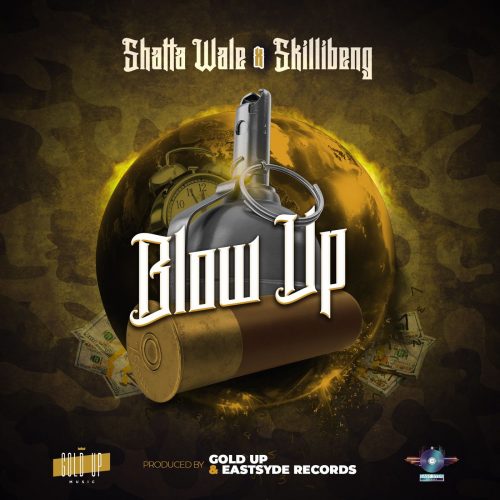 Ahead of his ‘Gift Of God’ album release, Ghanaian recording music artist and producer, Shatta Wale links up with East Syde Records dancehall artist , Skillibeng for this Gold Up production titled ‘Blow Up’. This collaborative effort has been stamped as a ‘Historic Collaboration’ on account of how esteemed these acts are […] 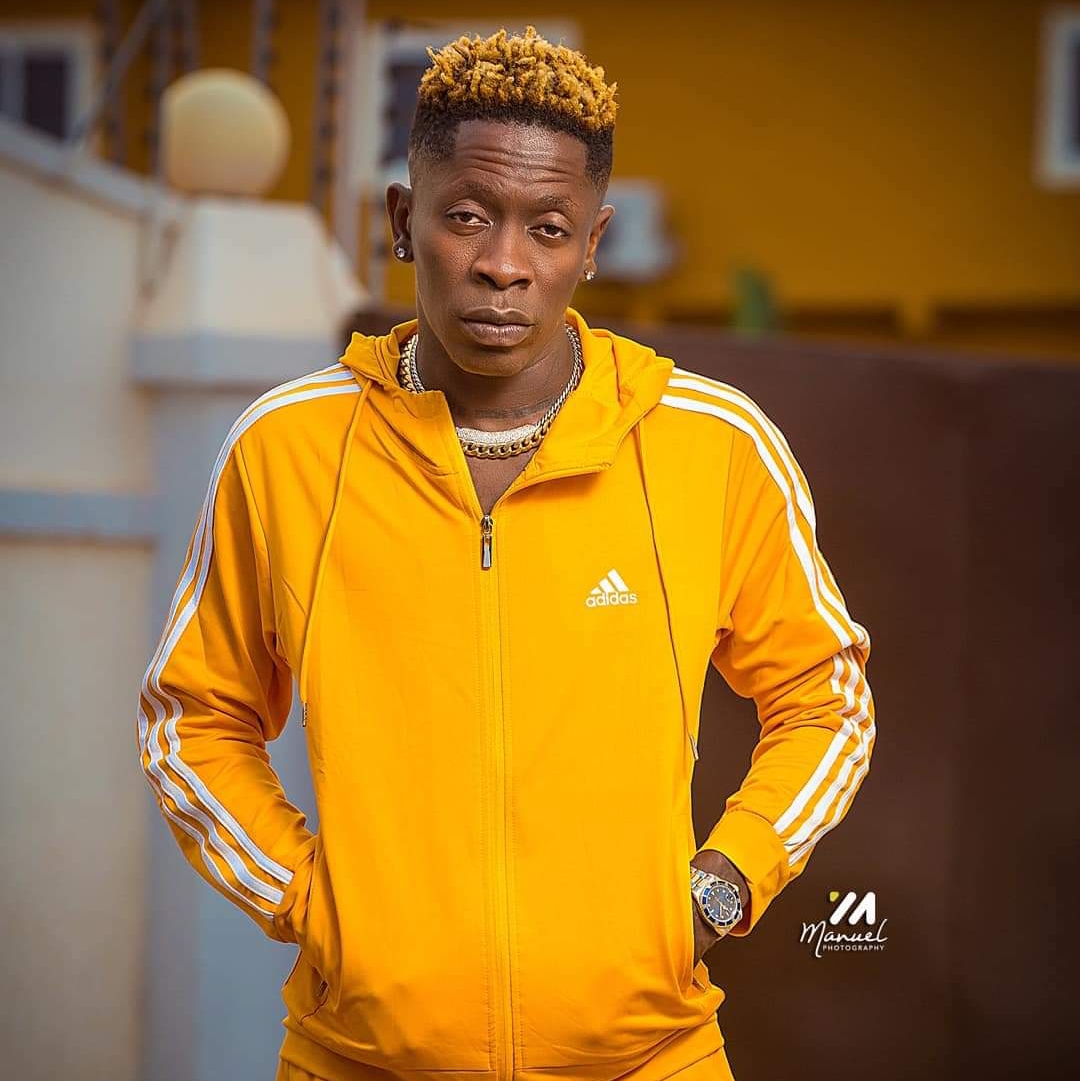 For anyone who wishes to see Shatta Wale married, he has established that such a dream will be realized only at the opportune time. According to the dancehall musician, he has learned several lessons from his previous relationships which he intends to apply in his relationship going forward Shatta who plans not […] 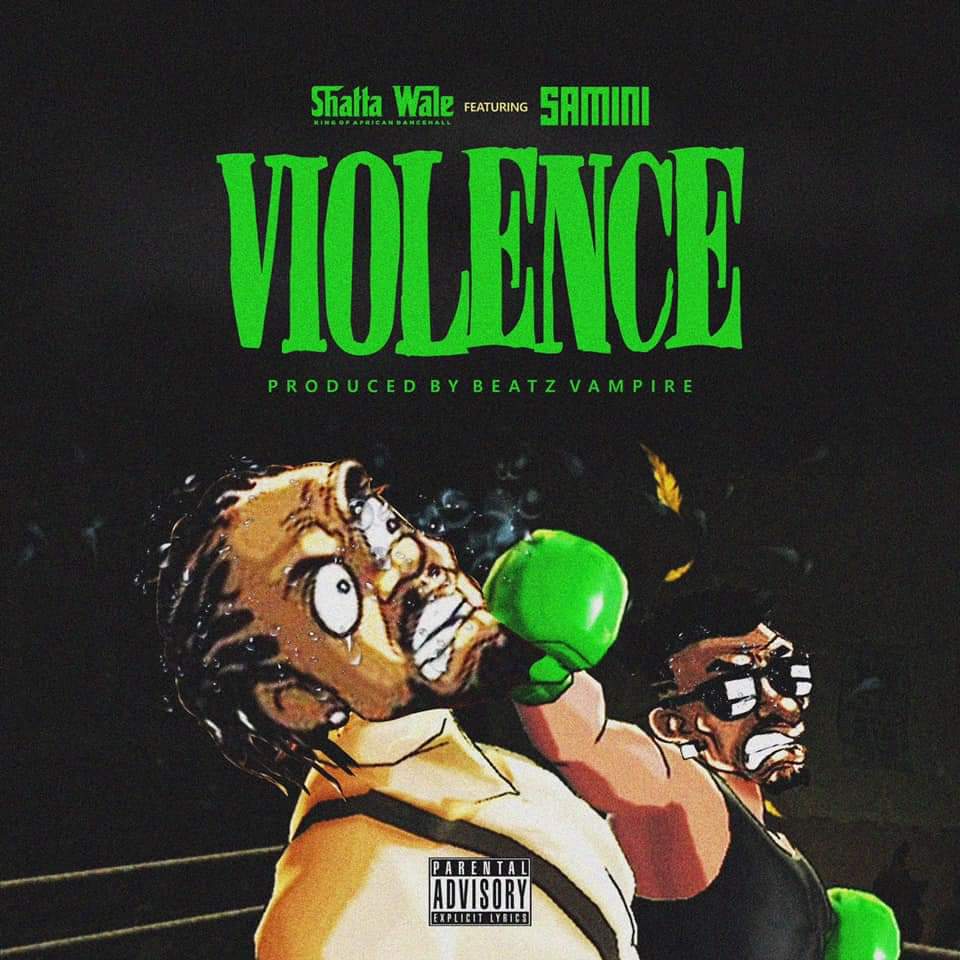 Shatta Wale seems to be very fixated in this lyrically war between Samini and him. Few hours ago , he released ‘Don’t Call Mom’ , a reply to Samini’s ‘1 Jon’. He follows up with ‘Violence’, a commercial song but yet a diss to Samini. He mimics Samini’s signature mantra just to prove  […] 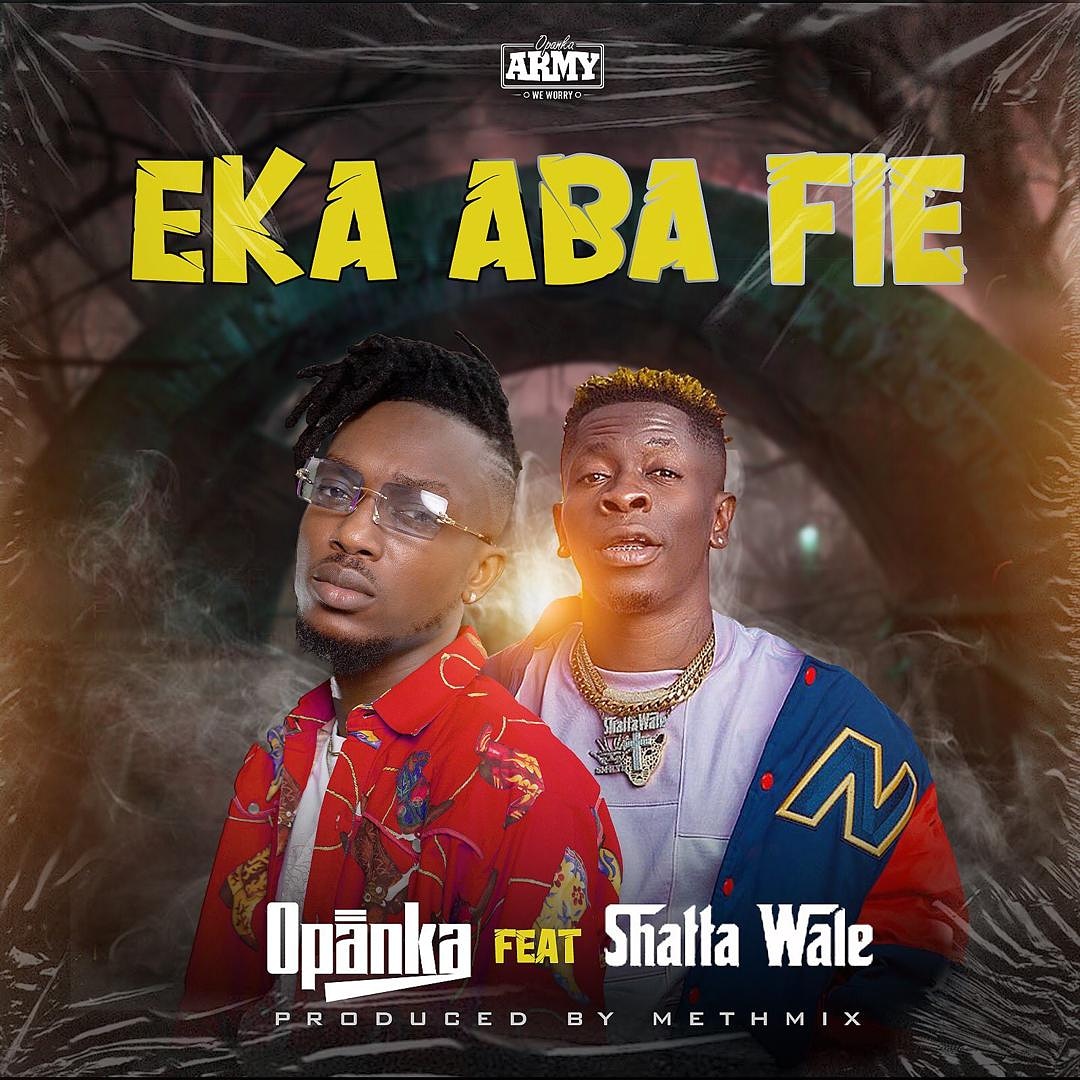 Opanka Army commander Dadie Opanka unleashes the much awaited brand new Xmas Banger Which he team up the Dancehall king Shatta Wale on this one they call “Eka Aba Fie” a song which is very catchy to sing along. Production credit goes to Methmix. Enkoy below 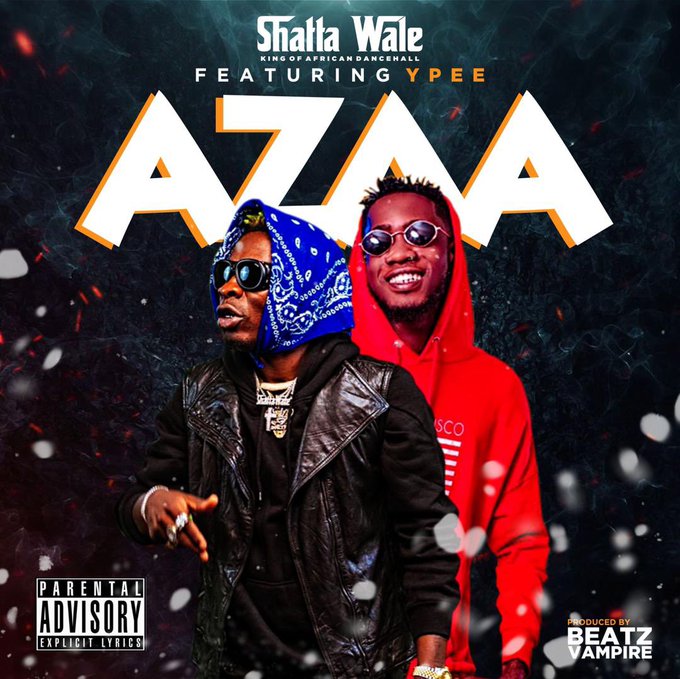 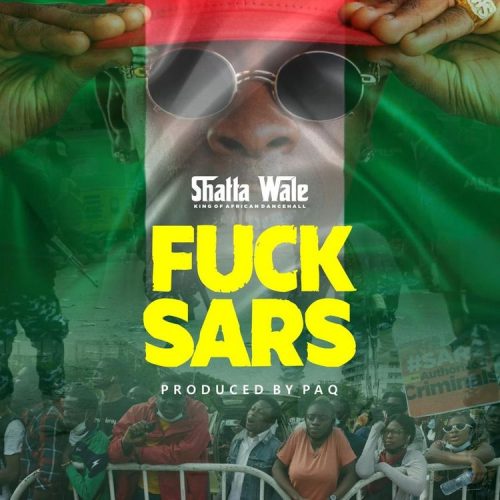 Award-winning Ghanaian dancehall artist , Shatta Wale adds his voice to the trending #EndSars campaign in Nigeria. He addresses the ordeal situation via this song titled ‘Fuck Sars’ , produced by Paq. Download Mp3 below.

Shatta Movement Leader, Shatta Wale after crowning himself winner of the Asaase Radio Clash follows up with this dancehall tune dubbed, ‘Automatically’. He throws lyrical missiles into the air and claims King over the Dancehall fraternity. Stream and enjoy below; 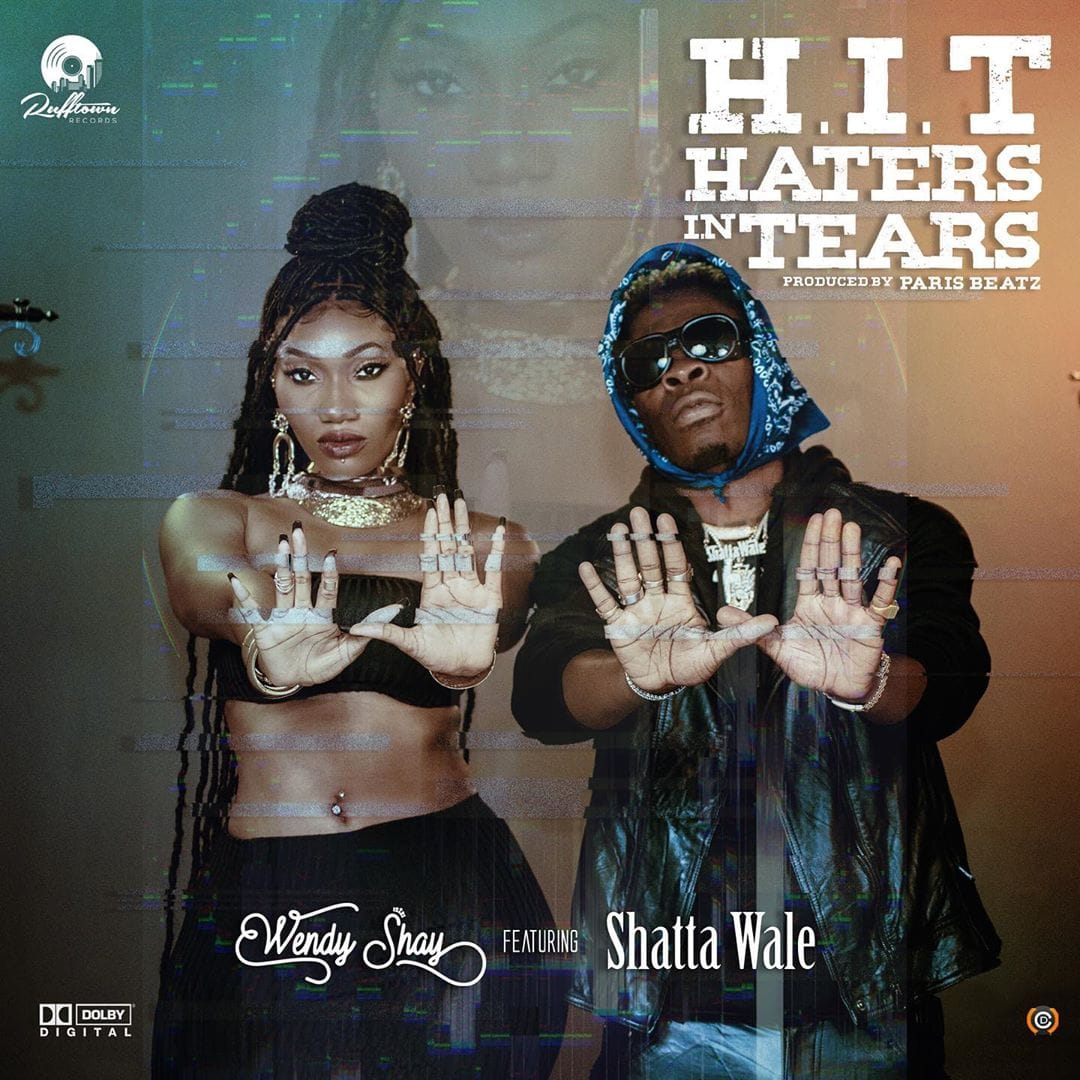