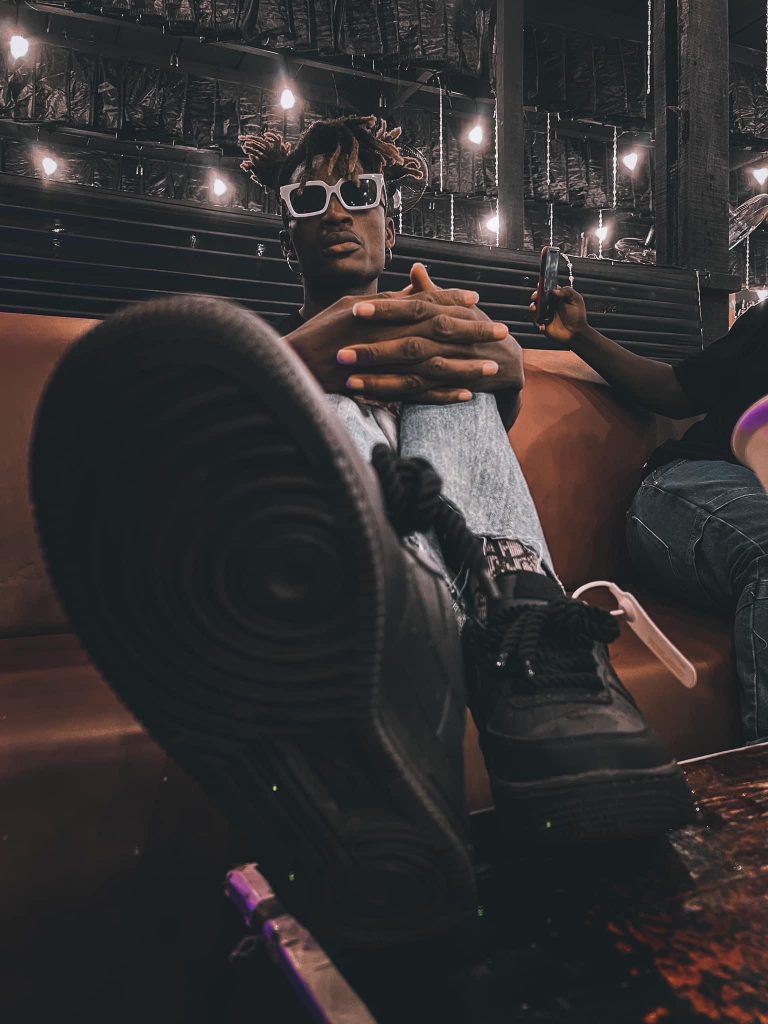 Chief One gets into the minds of the street with a new term “Wotelewoea”.

The witty title for his just-released single is a popular term within his Music Clique, Lawada Republiq. He intends to look smart and popularize it with a song he titles same. “Wotelewoea”, an Ewe parlance which translates as “Can You Do It?” or “You Sure Did It?”

About The Song “Wotelewoea” – The Concept
“Wotelewoea” is a ‘low-key’ Togo slang with a joshing remark. The term “Wotelewoea” is mostly used as a droll on the streets by Togolese guys which normally comes along with a smirk in response to remarks from other fellows in a group conversation; it is mostly used as a way of disapproving or doubting what one says in a group especially when it sounds too good to be true or unreal. Though not so popular, Chief One employs the word to make it a more popular and vibrant slang.

The Production
Chief One again uses indigenous ensembles in the production works as he teams with his resident Producer/Sound Engineer, Hairlergbe. With the indigenous sounds from his home region, Volta, he infuses local percussion and a touch of the new amapiano craze but with a touch of heavy African drums to defend his originality. Chief One and Hairlergbe have always had a flawless synergy with multiple works in the studio. Hairlergbe seem to steal the soft spot of Chief One from any other Music Producer. Chief One has always had a direct involvement and co-produces his songs recorded with Hairlergbe.

The Song Style – The Versatility, The Multi-Lingual Appeal, The Delivery
Chief One uses a snoozy vocal style to deliver this song with dense and well-crafted lyrics in his baritone voice. His funny style of lyrics was spread across his native language, Ewe, as well as English (Pidgin) to get cross-market appeal. He is a Young Ghanaian wild talent who broke out this year in January 2022 with a debut EP titled “Here I Come”, spanning almost 3 million organic streams across varied online streaming platforms.