Von Nii Otto Cofie popularly known in the Ghanaian entertainment industry as Dj Von, was born and raise in James town. He Is one of the finest Dj’s in Ghana and the CEO Of TuneAfrica.NET an Online Radio. Aside TuneAfrica, he also owns an Event Organizing and Music promotion Company. Dj Von has worked with big arts like Gasmila the Telemo hitmaker and now, he is the official Dj to Nii Funny The Broken heart Hitmaker. Dj Von has won many awards which include the best Dj of the year 2015 at the Ghana Underground Music Awards. He has been the great promoter behind hit songs like Gasmila TELEMO, Capasta-BADABADA, Article wan- SOLO and Pablo Vicky D Song ft Ebony TENDA. He has worked with a lot of international artist, introducing them to the Ghanaian music market and so fort. When it comes to street promotion.. He is known to be the best. Few days ago he posted some pictures on social media with the caption “2018 is New Brand With Style” As part of his initiatives this year, He will be touring all SHS in the Greater Accra Region, introducing to them “HIGH SCHOOL FEST”. The project is set to empower and award creativity among young people. 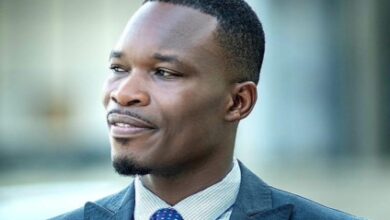 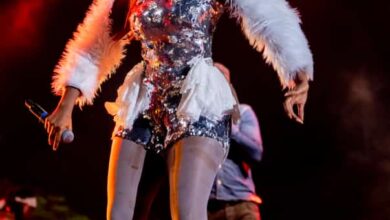