Now this is mind blowing! It’s not even about the 10-minutes rap Lyrical Joe presents for this edition of his “5th August” record; the way he was able to put together water-tight lyrics and still make a lot of sense with puns and similes just feels like an audio Bible!

Now what is this “5th August” Concept all about?

In 2017, Lyrical Joe birthed the concept to release a rap song dubbed “5th August”. The idea received a warm welcome from his then management “Galatrava records”. The first edition released was in 2017 which paved the way for greatness. Surprisingly, the song went on to win more fans and actually exceeded his expectations. Since the first edition of this series, he has been consistent with over 4 series under his belt now. The Ghanaian rapper is known widely for his lyrical prowess and pen game.

Lyrical Joe chose 5th August for this series because that marks the day he was born. To celebrate his new age (birthday), the rapper has instituted that day to release this project. The idea is to release a record-setting masterpiece that will define an era with good lyrical content and good production, he stated. Since the beginning of the 5th August series, no rap songs have reached Lyrical Joe’s lyrical standard across the continent.

The Impact of “5th August”

Lyrical Joe’s 5th August series has been widely celebrated in Ghana and across Africa. The 5th edition of the 5th August series won him the best rapper in the biggest awards scheme in the Ghanaian entertainment fraternity, Vodafone Ghana Music Awards (VGMA) 2022. This certified hardwork has established a backbone for the future 5th August series.

Joseph Gamor but known in showbiz as Lyrical Joe or LJ. The Ghanaian rapper was born on the 5th of August 1995 in Accra but hails from Mafi Kumasi in the Volta region of Ghana. Lyrical Joe is widely known for his 5th August series.

Chief One Drops Compelling Video For “Turn By Turn” 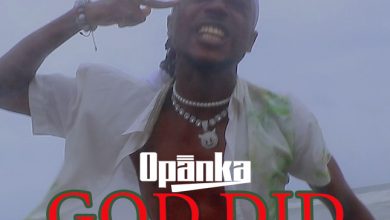 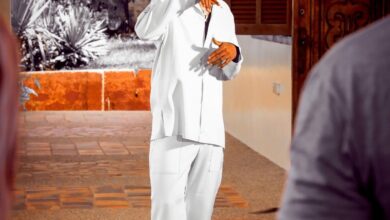 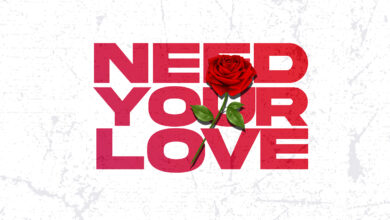 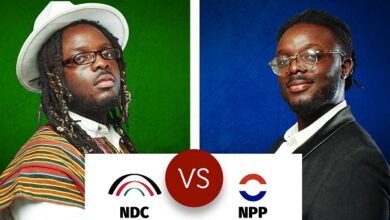