Massimo Youngblood, an afrobeat musician based in Ghana and the United Kingdom, has returned with a fresh new track that features Ciici Mani and one of the United Kingdom’s up-and-coming female vocalists, Laura Dia.

Massimo Youngblood is a highly talented musician that has been able to carve a path into the music business with his own distinctive style of music and sound that surpasses the imaginations of every listener. His voice projection, melody, rhythm, and composition are all very unique.

His most recent song, “Fast & Furious,” which was created by Mintzbeats and is a slow Afro-rhythm and blues style piece, was released not too long ago. “Fast & Furious” is a combination of the two musical styles.

Throughout the whole of the song, which clocks in at three minutes and thirty-five seconds, Massimo sings in English, while Ciici Mani raps in his native Ghanaian language in a manner that is both passionate and contextual. Laura Dia delivers the backing vocals with her soulful but delicate tones.

The words of the song convey the sense of a young guy who is full of life and vigour and who is not prepared to give up on life but is determined to confront life head-on regardless of what problems it throws his way. 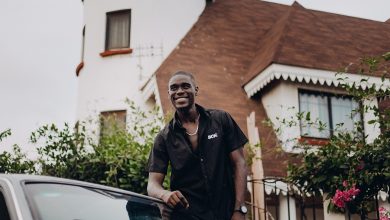 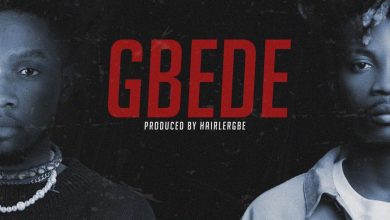 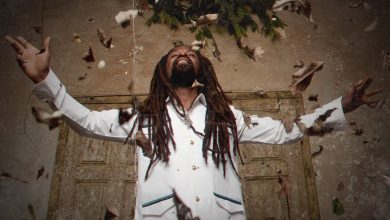 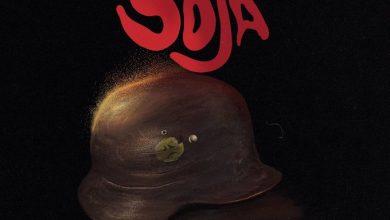