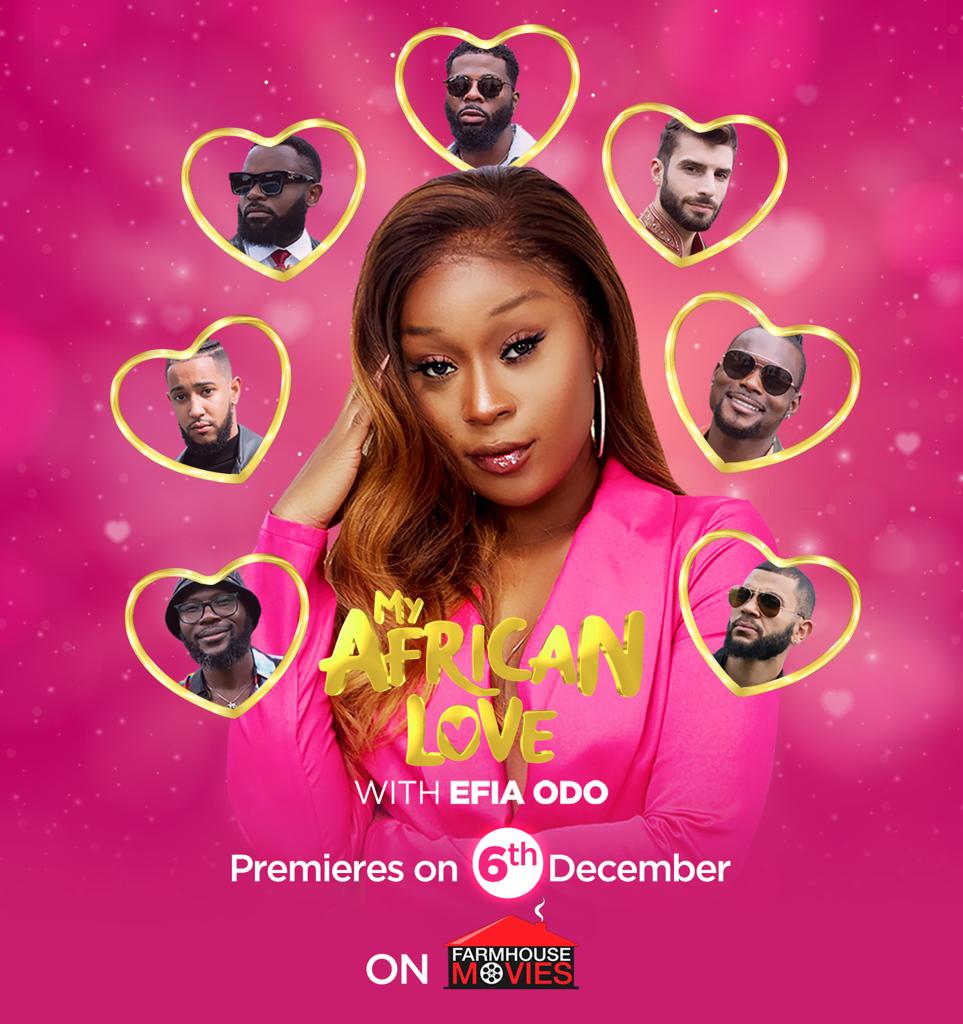 My African Love With Efia, a reality show produced by Koby Maxwell Productions, will premiere this year.
The highly anticipated reality show will go live on the Farmhouse Movies App on December 6, 2022, which is available on the Google Play Store and the App Store.
Get the application below.
Google Play Store: https://play.google.com/store/apps/details?id=com.farmhousemovies.app
Apple Store: https://apps.apple.com/us/app/farmhouse-movies/id1541154245
Andrea Owusu, popularly known as Efia Odo, appears on the reality show with 14 men in her quest to find her one true love.
Enjoy the trailer below.
https://youtu.be/9fg5iF5sJoo
About My African Love Reality Show.
Andromeda Peters (Miss United States 2018/2019) makes her film debut, as does award-winning media personality Charlie Dior.
My African Love stars actors and actresses from Ghana and other African countries, as well as producers from Hollywood, Bollywood, and other parts of the globe.
Household name Chris Attoh is the amazing presenter along with a host of others given an ecstatic feature on the show.
The series is unlike any other mainstream Hollywood love story. It takes an unusual turn in a lady’s quest to find love amid betrayals and heartbreaks.
The TV show is the first African reality show to be shot in the diaspora. It has 10 episodes in the first episode, each lasting between 30 and 40 minutes.
Tags
Event 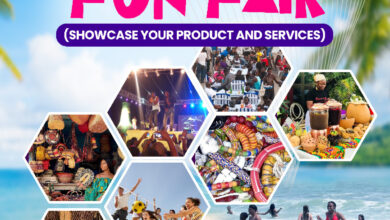 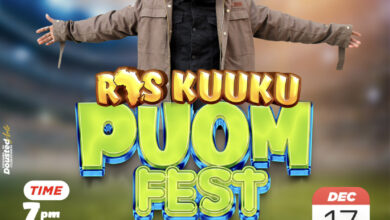 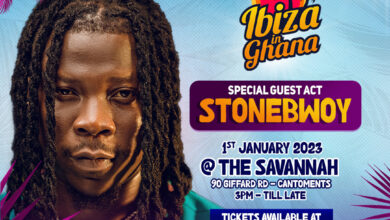 Stonebwoy As Special Guest For “Ibiza In Ghana” Party Slated For January 1, 2023