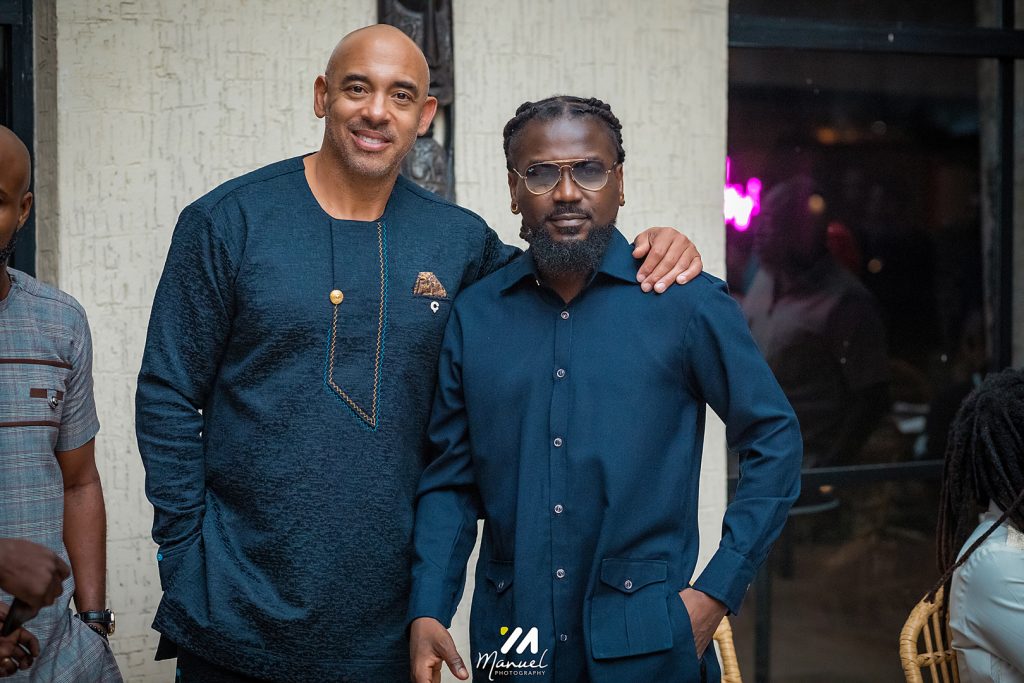 Samini always has his way of staying relevant every year since he broke into mainstream recognition in 2003. He has just announced a ‘busy December’ with the release of his itinerary for the period.

Below is the list of shows and locations he will be performing:

Ghana’s MOBO Winner has been in the UK for the past 3 weeks playing gigs back to back.

Samini has been in the news all year doing curricular activities and school politics for the most part at GIMPA, where he won their campus Elections to become SRC President of the School. Many would assume he has put his music career on hold only for him to drop a major classic in the 4th quarter of 2022 with the release of “Be Alright”.

“Be Alright” is a Reggae cut with a fine infusion of old skuul one drop style (Ska) and a blend of Ghanaian Highlife rudiments coupled with top notch production and resounding lyrics.