It’s of no doubt that the weather recently has been colder than before and Sista Afia releases this song to keep ourselves warm titled “Weather”, the song talks about the things one need to do to keep their body in a warm condition especially in this rainy/cold season She features […]

AMG Business Award Winning rapper, Medikal finally drops his much anticipated single “Omo Ada”. He serves us with his first song in 2019 and its lit. Song was produced by UnkleBeatz. Download and Enjoy!

President of the Bhim Nation, Livingstone Etsey Setekla, known widely as Stonebwoy has released a new banger dubbed Kpo K3k3. The jam song which seems similar to R2bees’s ‘Boys Kasa’ is already trending few hours after it was released.It features Kwesi Arthur, Medikal, Kelvyn Boy and Darkovibes. It is a hot banger that is already breaking through the airwaves. Kindly […] 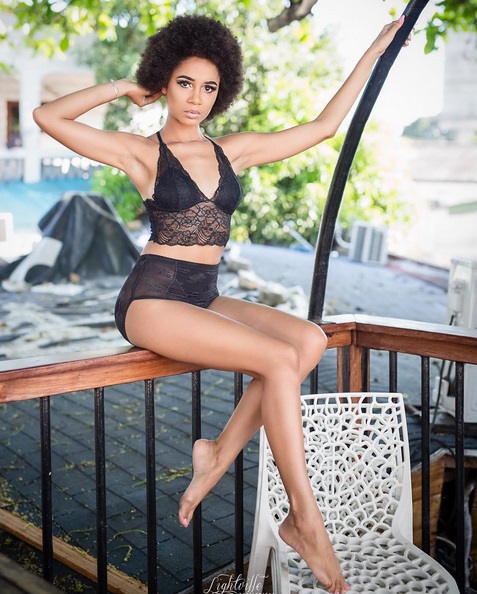 Sister Deborah one of the most controversial female artists in Ghana has rolled out a new challenge called the Kakalika challenge. The song came at the back of her and Medikal′s highly publicized breakup. The duo who were Ghana’s power couple until recently when Mediakal left her to be […] 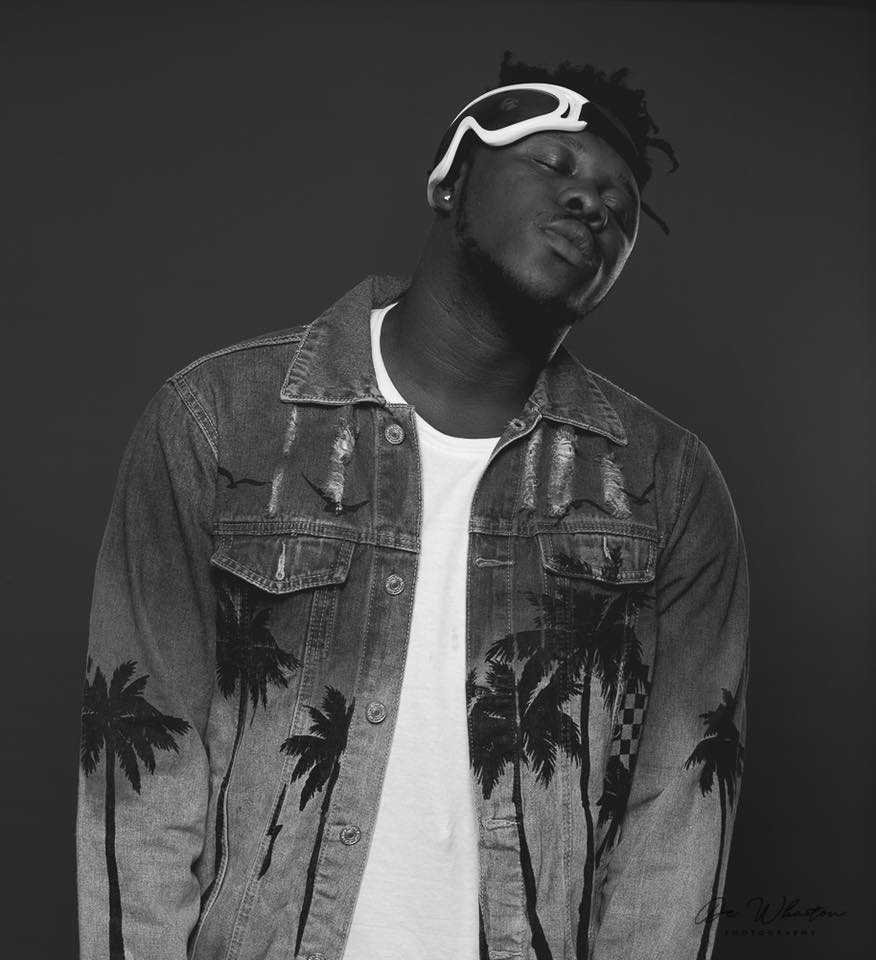 After the breakup between Medikal and Sister Deborah,a lot of people on social media been bashing him but it seems the rapper can’t take it anymore,he is here with an issue to address and he titles it Open Letter. check it out below Medikal – Open Letter (Prod By Halm) […] 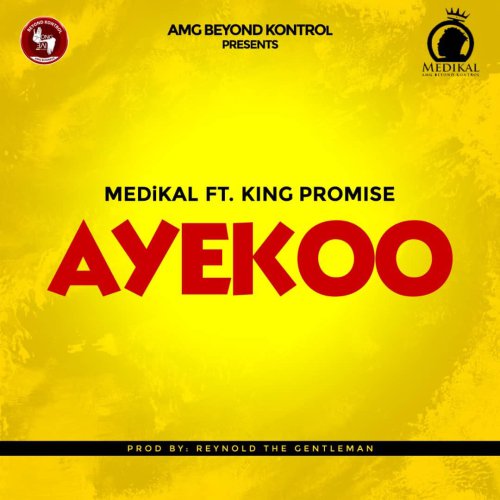 Man of the hour , Medikal has released a new song amidst his supposed cheating scandal. He taps one of Ghana’s best song writers King Promise for this song dubbed “Ayekoo” , produced by Reynold The Gentleman. Kindly appreciate the song below Medikal – Ayekoo Ft King Promise (Prod. by Reynolds […]

SELASI Out With New Single “WOA”

Belinda – Let God Fight For Me (Prod by Salmmy K)

Kotey Another – Cheating On Me Ft Nii Funny

#GhMusicHype Quote Of The Week