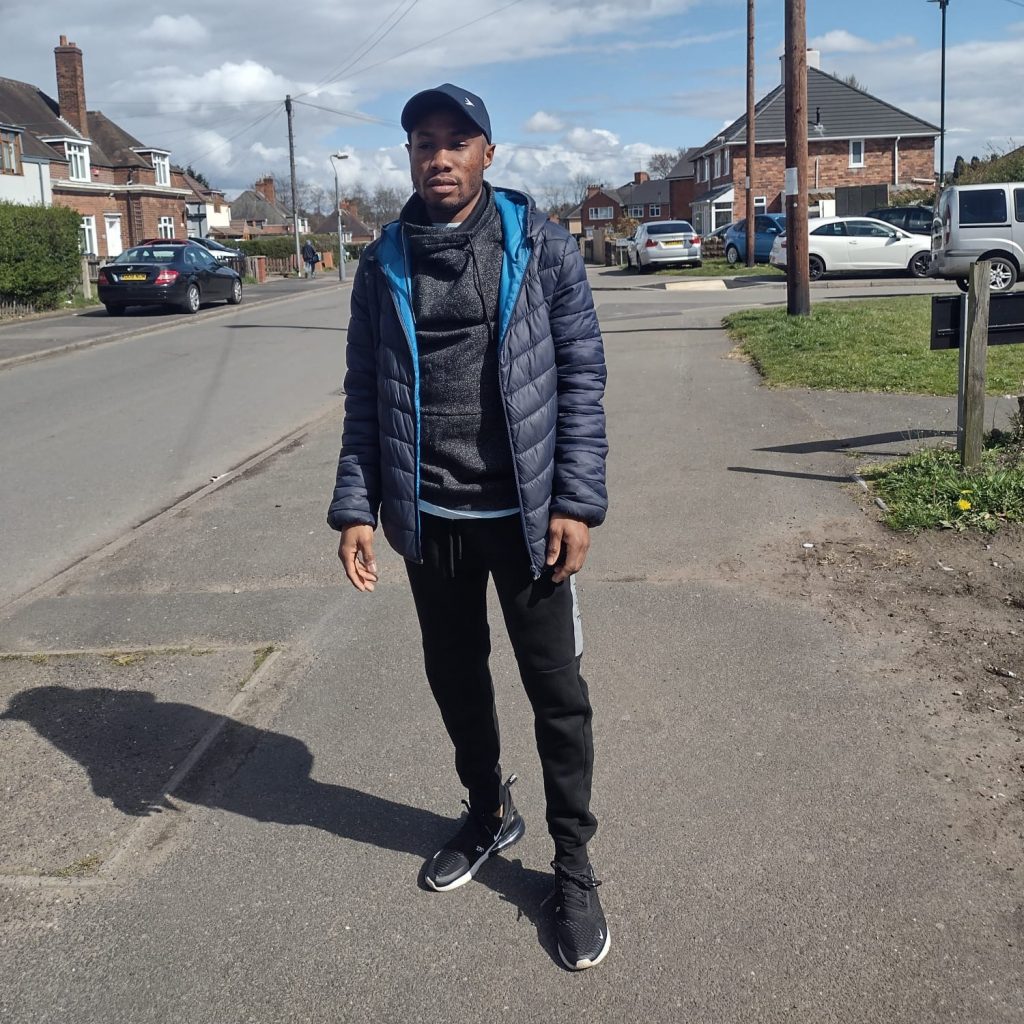 The song which will be released on Friday, 7th October, 2022 is expected to be something very different with regards to lyrics, composition, mixing, instrumentation and sound among others.

The song ‘Lost In Plain Sight ‘ is a motivational song that requests the cosmos to open doors that will uplift your life with its melodious feel and enticing lyrics. 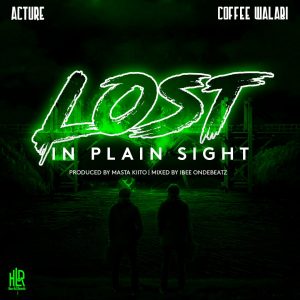 Ajeezay - Sounds For The Feet (EP)

TiC Teams Up With Joe Frazier And Samuel To Deliver "Wayo"