PPP records’ award winning Reggae/Dancehall Diva , Euni Melo has made it again into the nominees list of this year’s edition of Emerging Music Awards with three (3) solid nominations for working hard under the year review.

The Emerging Music Awards 2019 edition”s “Dance-hall Song Of The Year” Winner Euni Melo will be battling it out in these categories with other names like the Sensational Ay Poyoo, Teflon Flex , Larruso , Renner , Gyakie , Bossom Pyung etc with the assurance to surface once again as the ultimate winner.

It’s no doubt she has been the talk of social media for her consistency and the creative ability she has been exhibiting in the game over the year.

Also coming up on October 31 and 1st Of November , is her longest awaited promising concert “Melodies Concert and Melodies To Melo Album Launch “ inside Kasoa Amanfrom , Yellow Pub.

Nigerian YouTube Executives for Ghana Mock Our Culture and Music and No One Cares-Dr Kelly Mensah tells Government to Act! 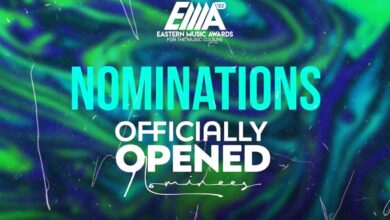 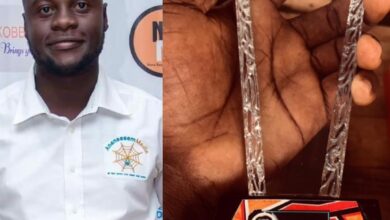 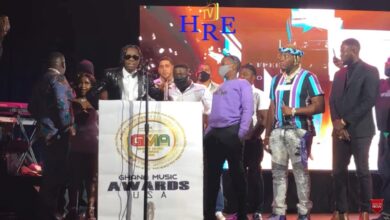 I dont Really Care About Gh Awards, I am Focused on USA – Nana NYC