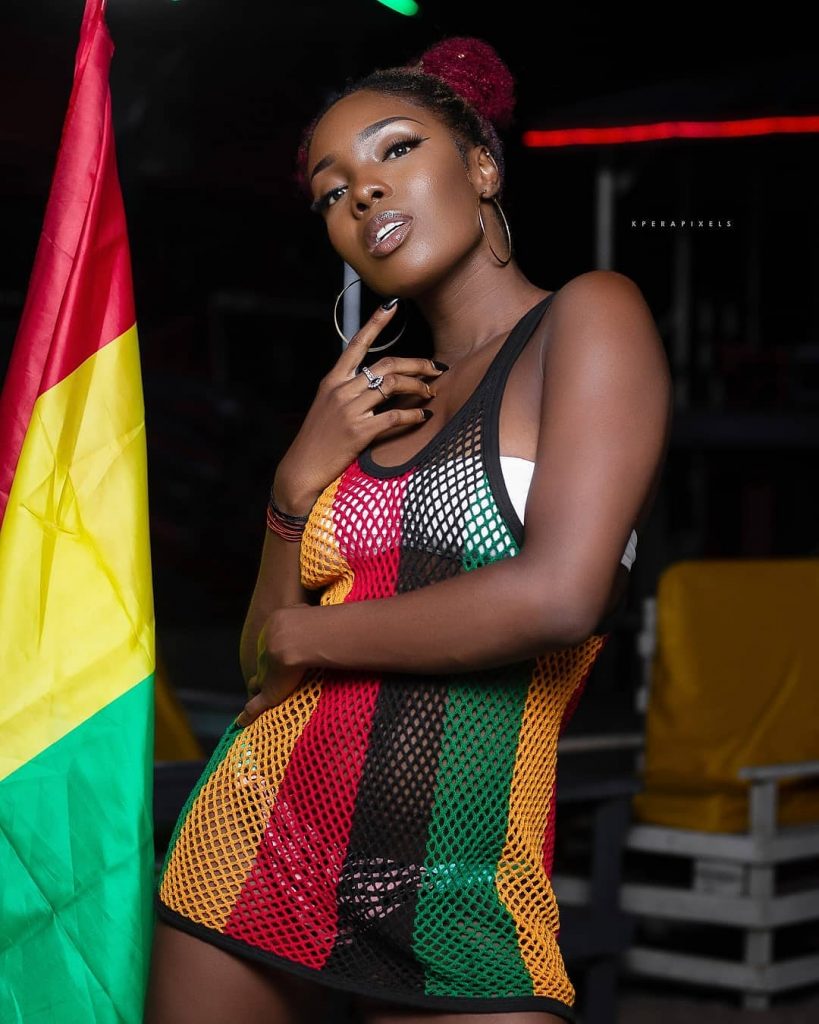 Feli Nuna,  female singer signed to Off Da Ground, has been nominated for a major award.
The celebrated female rapper, who has become a household name in the Ghanaian music industry, has been named the only female rapper shortlisted to represent Ghana at the 2022 Afrimma Awards.
To vote for Feli Nuna as the best female rapper, click here: https://afrimma.com/afrimma-vote-2022/
Feli Nuna has established herself as a distinct and golden female rapper and singer over the years by producing well-written and structured hit songs such as Dream, Gelaway, Love Me Now, and others.
Ghanaians applauded her for her creativity in the media space recently with her released single “Towel,” which spoke about self-care, reminding them that it is always the best option to take very good care of one’s self.
Watch the video below.
https://youtu.be/zelDjB1TN8Q
The AFRIMMA Awards will take place on November 19th at the Gilley’s Event Center in Dallas, Texas.
This year’s event, themed “This is Africa,” aims to build on the success of previous award ceremonies and the massive growth of African music culture.
Tags
SHOWBIZ

TiC Teams Up With Joe Frazier And Samuel To Deliver "Wayo"