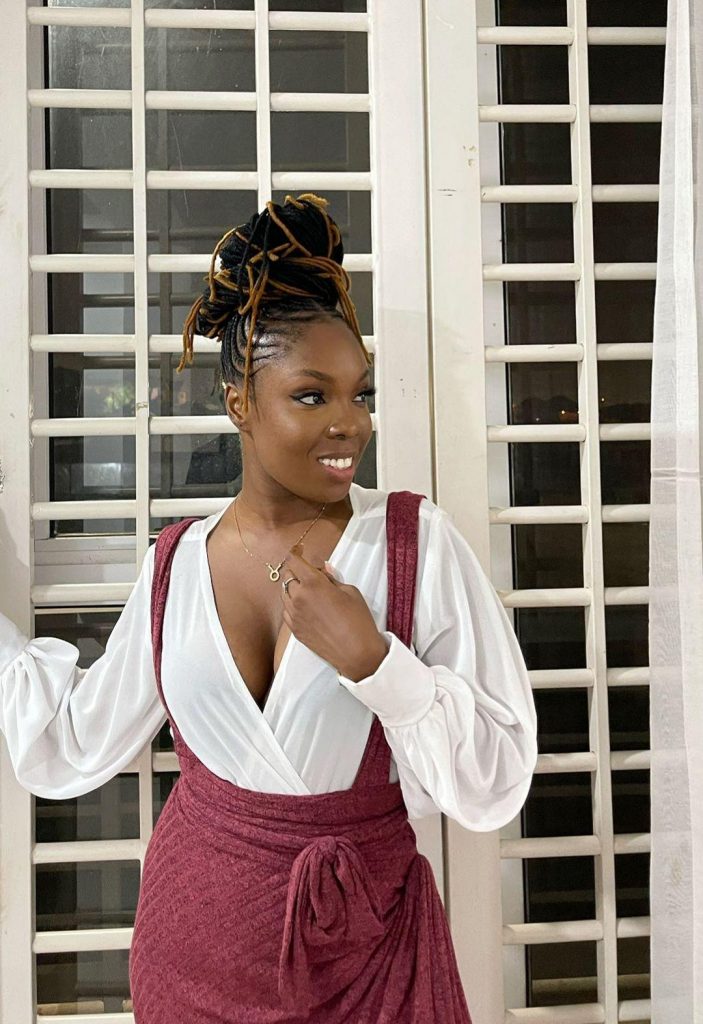 Feli Nuna’s Next Song Is “BumBum”, Out On September 29
Feli Nuna, Ghanaian female rapper and singer, is getting ready to release her next single.
Following the success of her “Towel” song, which is about self-care, she will soon release another smashing hit titled “BumBum.”
Watch “Towel” below.
A preview of her yet-to-be-released song “BumBum” was shared on her Instagram page, which piqued the interest of fans.
Watch it here.
https://www.instagram.com/reel/Ci2sNe2I-Lw/?igshid=MDE2OWE1N2Q=
Feli Nuna is currently signed to the Off Da Ground record label, which is run by UK singer Fuse ODG. Under the record label, Feli Nuna has released “Wanted”, Anadwo and Towel.
Connect with Feli Nuna on these handles below.
Facebook: Feli Nuna
Twitter: @FeliNuna
Instagram: @FeliNuna
Tags
SHOWBIZ

Nigerian YouTube Executives for Ghana Mock Our Culture and Music and No One Cares-Dr Kelly Mensah tells Government to Act!